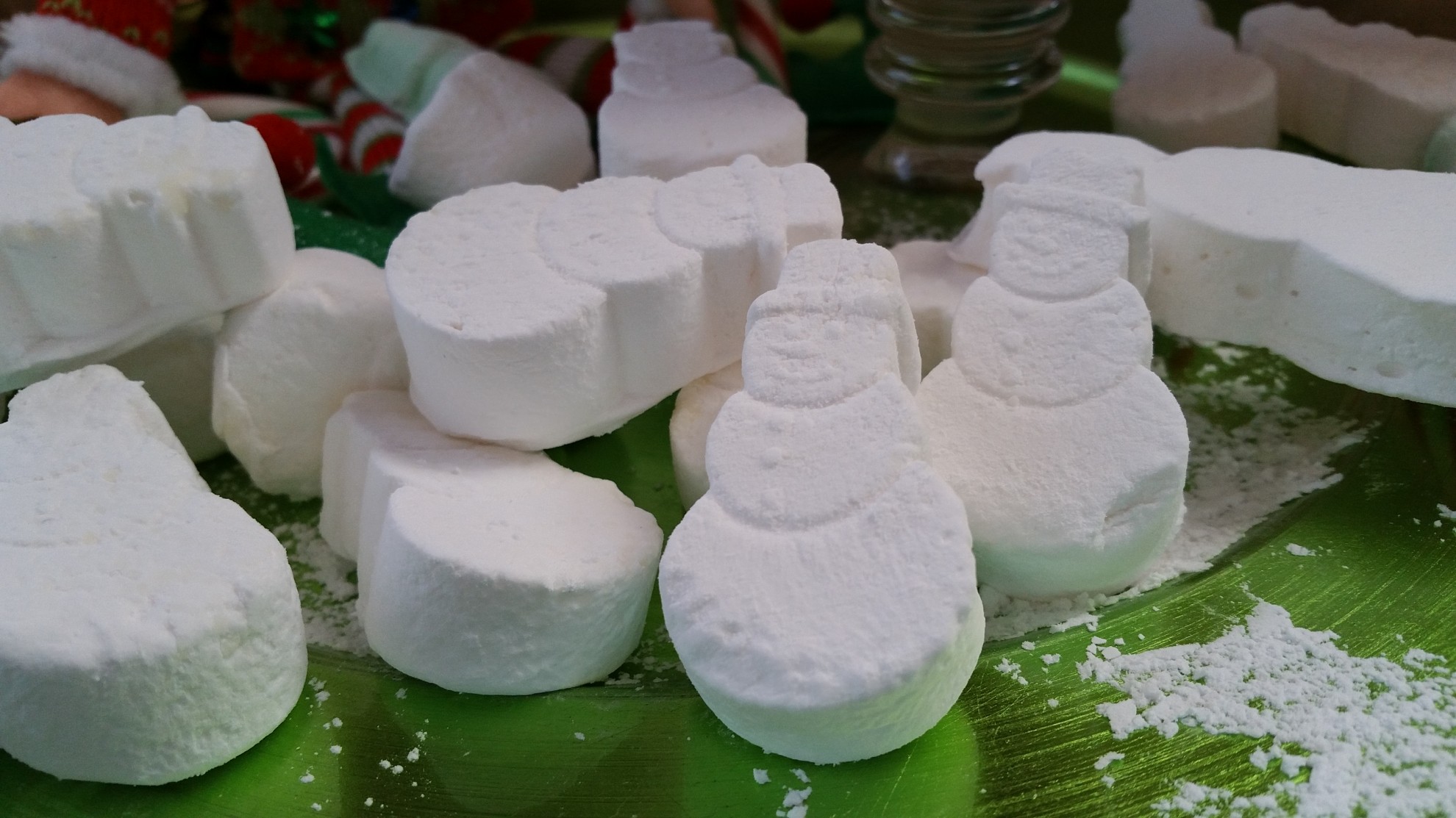 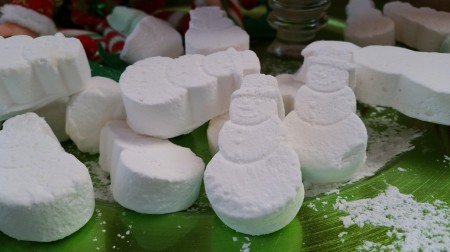 Can you believe it's already December??? Surprisingly in Yooper territory, you would hardly think so with the lack of snow for this time of the year! However, the holiday baking has already begun, and one of my favorite confections to make is homemade marshmallows!!! Yes, it's easy to just buy a bag of those super fluffy, yummy, treats in the baking isle, but it's really fun to create your own! "Kringle Cream" sounds Christmas-y, doesn't it? (Reminds me of "Kris Kringle"!) Kringle Cream is a fairly new cream liqueur that is made in WI, and is supposed to have the flavors of the Danish "Kringle" pastry, (which happens to be the state of Wisconsin's official pastry!) The liqueur consists of: real WI dairy cream, Don Q Rum, and a variety of fruit and spices. Although marshmallows are typically just enjoyed as their white, vanilla, fluffy selves- with some imagination, you can add almost any flavor imaginable! (If you know the tricks- that is! The texture/ outcome can vastly change when adding ANY type of fat to the sugar mixture!) The recipe itself, is fairly simple. But the addition of the small amount of the Kringle Cream did reduce the "fluffiness" or overall volume for the finished product. (Due to the fat content.) The flavor, however, is off the charts!! You can really taste the spiced rum, almond, and fruit flavor. These go so perfect in a hot cup of hot chocolate, coated in chocolate & rolled with nuts, sandwiched in a classic s'more, or just as they are! However, if you are going to attempt to mold these into cute little shapes, I would classify that method as ADVANCED! Working with warm, sticky, marshmallow goo is very difficult, and you have to be prepared and work very fast! That being said, it may be easier for any of you who have never attempted homemade marshmallows before, to just stick to pouring the confection into an 8x9 pan, and simply slicing them when they are set.

Fragilite Roulade with Liquorice and Berries

Mexican Pops with Tequilla and Coffee

Gluten-free Chocolate Chestnut Waffles With B